Who are the Essex?

The clan of stealth warriors made up entirely of Elves that broke off from the Minian over a thousand years ago to fight for Elven interests. They are masters in the art of Long range attack and out-combat. Benevolent birth has gifted the Elves with superhuman abilities, they are natural funambulists, which makes them a great threat during physical confrontations.
​Mostly in competition with the Minian Shinora, they take certain assignments to show their disdain of the humans.

The Essex possess almost no technological advantage over other clans, although their knowledge of magic and weaponry continue to make this sept a major threat for the Tiehrran Government and the many Shinorai families spread throughout the galaxy... 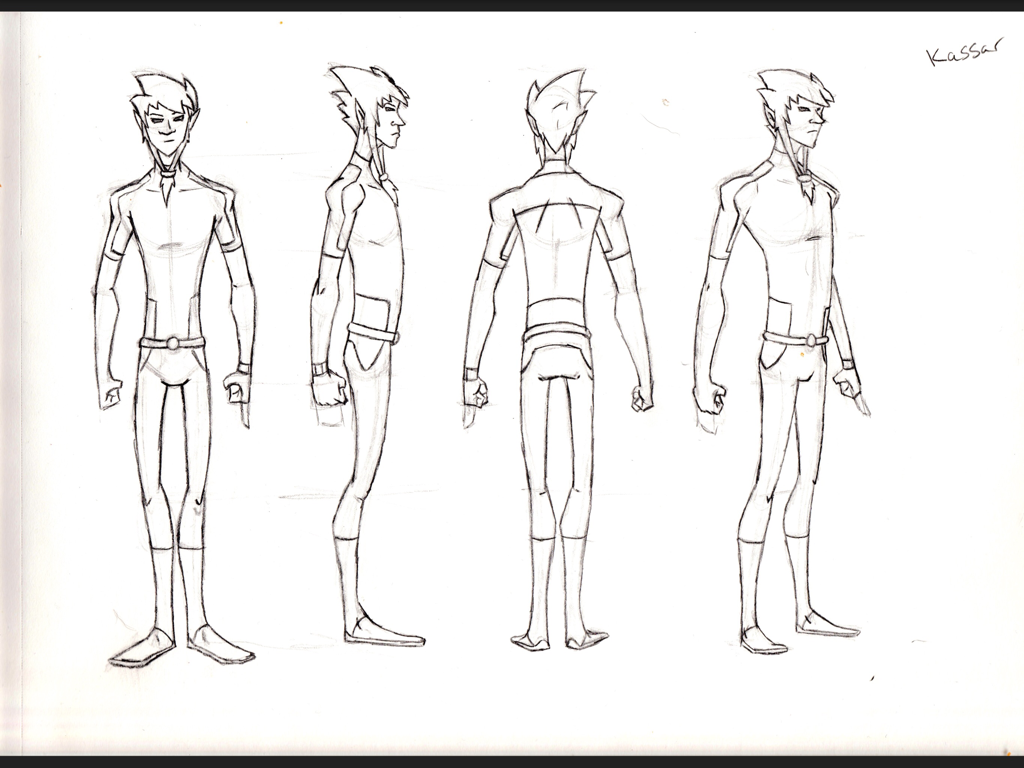 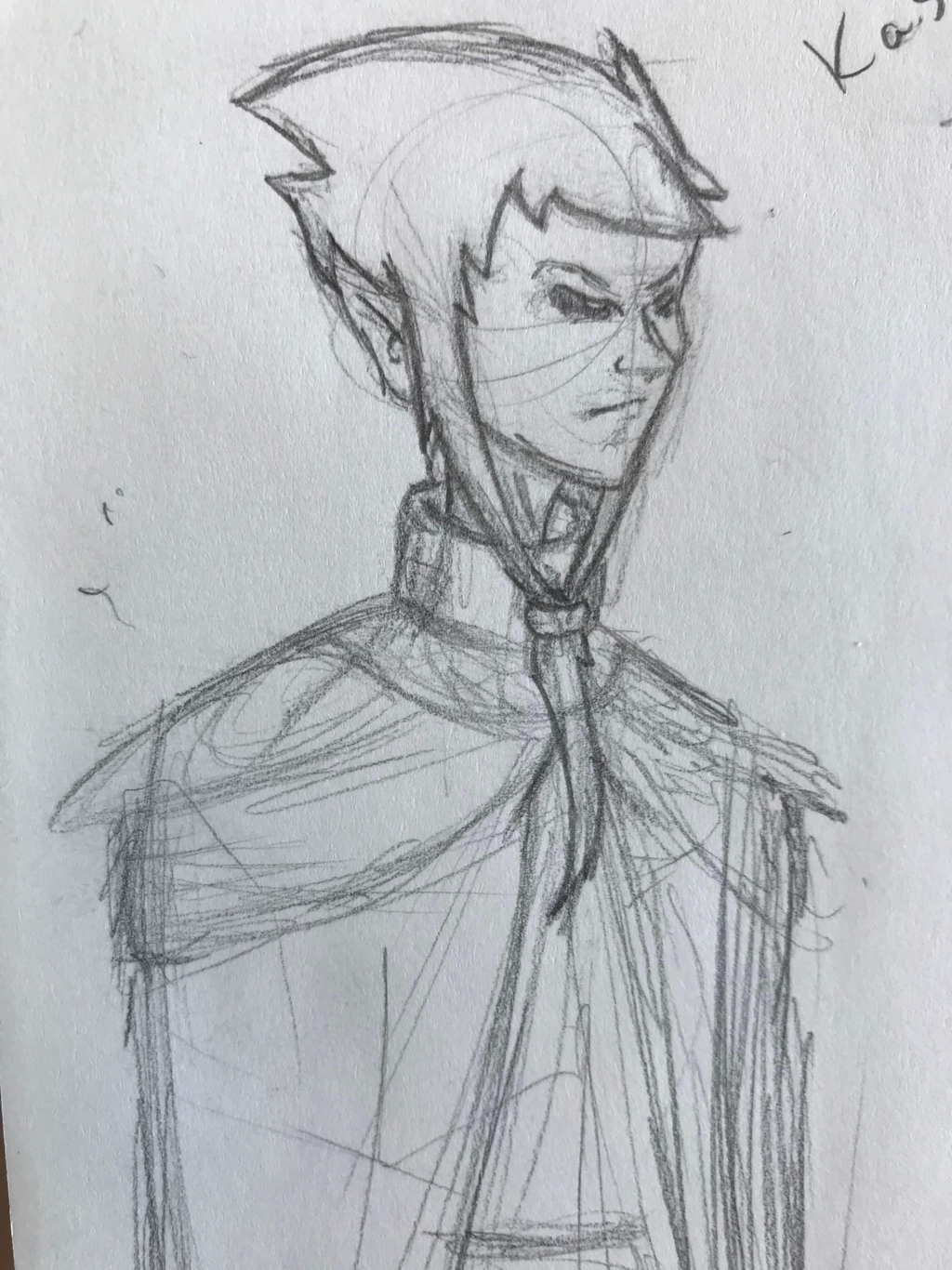 like all Shinora clans throughout the galaxy, the Elven hold Kassar to the highest esteem. He is considered their greatest assassin.