​Manalex was born and raised within the confines of the MINIAN clan enclave. He was trained as an assassin personally by his father in order to prepare Manalex as future head of the stealth clan. Though he was taught the philosophy of assassination directly from the book of blades, Manalex’s mother who was also a great clan warrior, was his biggest influence. After the death of his mother, All this begins to take its toll on Manalex and he starts to believe that he was born to bring transformation to the MINIAN.

During later missions, Manalex, his father notices, has begun to concentrate more on saving lives and limiting collateral damage instead of carrying out assassinations​

The Pantheon was a huge test for Manalex in order to force Manalex to reconsider his new outlook on life. 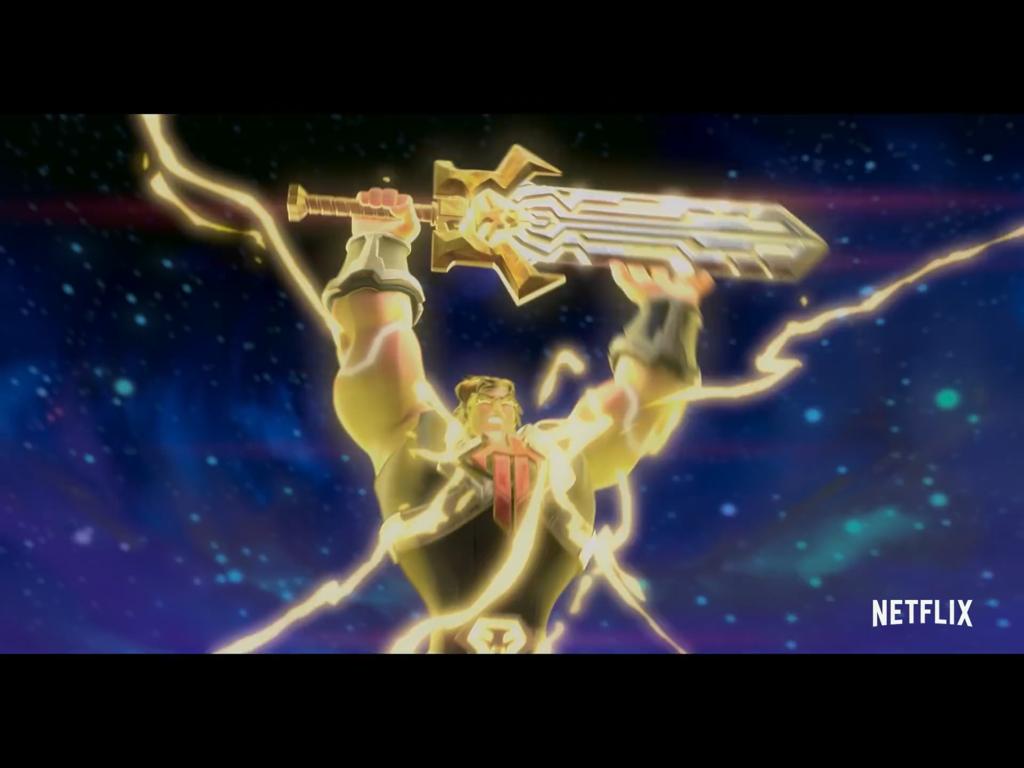