A Kushilga dart shot at long range perched three to four miles away an impossible shot?

No. Not for a Kurridur.

The Kurridurs are the top Marksmen unit within the ranks of the MINIAN clan, led by the famous Loman(venerable leader), Rich “Rig” Fecho. They wear gauntlets and bracers built with internal mini canisters that produce what many call a special “killer Gelatin”, which the marksmen use to form Glowing blue darts or daggers by focusing the internal spiritual essence within their abdomens and brains.

By concentrating their spiritual energy or Ke Dekra, they can also use an ability called the “Leopard’s Eye” to increase their eyesight to superhuman levels, an ability which makes them one of the most dangerous Shinora units in the entire Galaxy, not to mention their ability to increase their physical running speed enough to catch up to most sports hovers out on the market.

They ride specialized stealth hovers called Shiringas, with the Loman’s being a bit different than the rest, having a more pointed fairing than the usual torpedo shell and built from a mix of Dragon bone and Acerium. 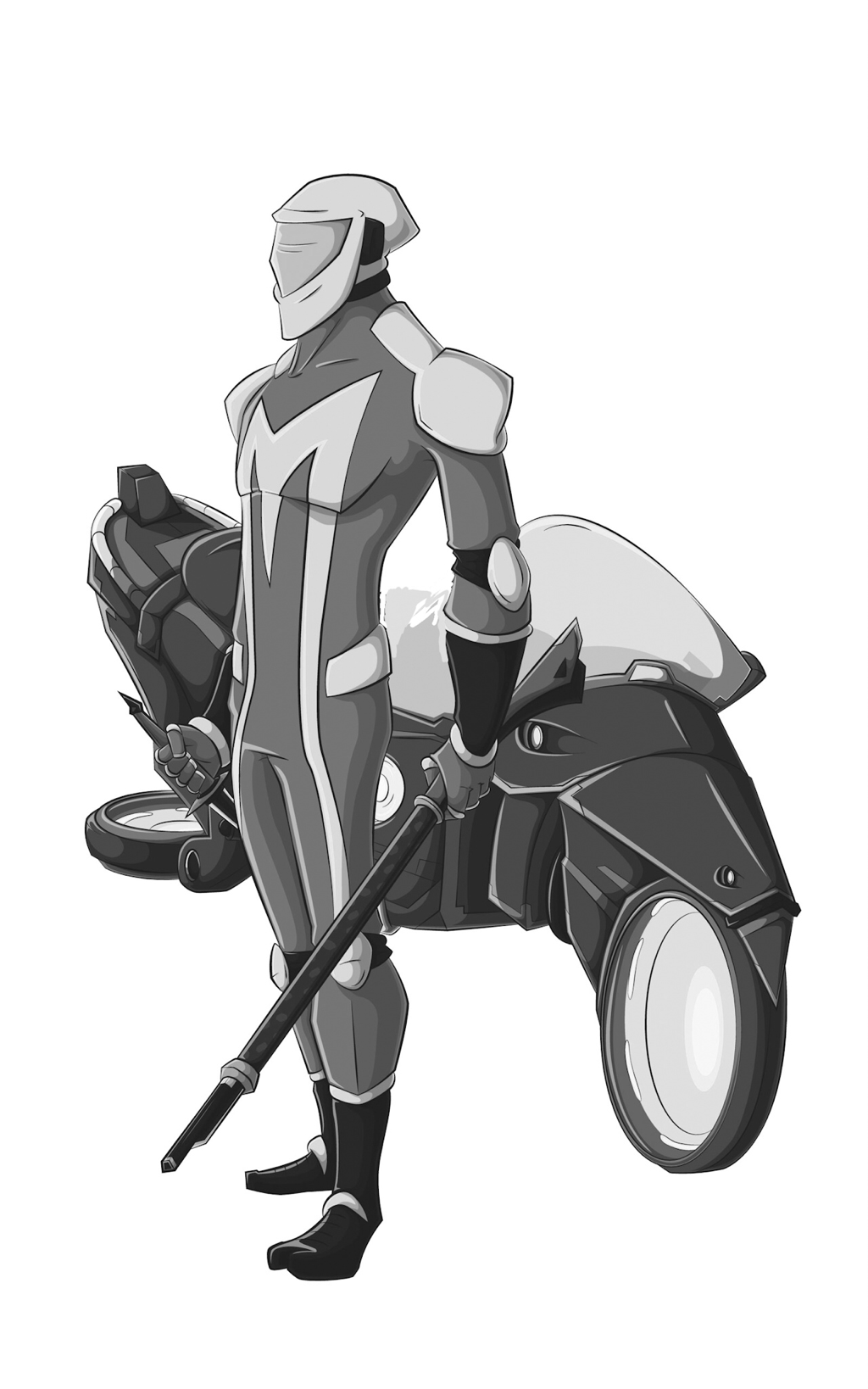